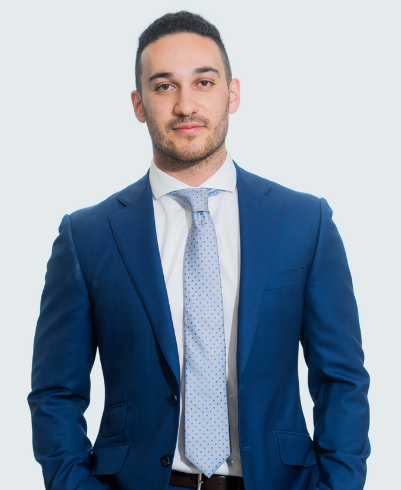 View All Team Members
About Shawn

“Goodness is about character – integrity, honesty, kindness, generosity, moral courage, and the like. More than anything else, it is about how we treat other people.” – Dennis Prager

Shawn Sasooness is the owner and Managing attorney at Sasooness Law Group. Mr. Sasooness’ mission is to give a powerful voice to the people. He has dedicated his practice to the representation of individuals that are victims of the mighty insurance companies, big corporations and businesses, and unfair employers.

Mr. Sasooness has dedicated his law firm to representing the individuals, and as such, he is dedicated to standing by his clients every step of the way. He believes in a central theme that his clients seek our representation because they have been injured or treated unfairly, and therefore, our number one priority is to guide them through the difficult times, while at the same time providing top-tier legal representation.

Mr. Sasooness is an aggressive litigator with extensive experience in the areas of civil litigation. He personally manages and oversees all cases of the firm from beginning to end. Mr. Sasooness has recovered millions for his clients and is responsible for numerous seven-figure and six-figure verdicts and settlements.

Mr. Sasooness graduated from the University of California, Los Angeles in 2010 with Bachelor of Arts degrees in English and Political Science. It was during his time at UCLA doing multiple internships for professors and lawyers that Mr. Sasooness decided he wanted to dedicate his career to those individual victims in need of a bigger voice.

Mr. Sasooness attended Chapman University School of Law in Orange, California where he received his Juris Doctorate in 2014. He became a licensed member of the State Bar of California later that year.

In his spare time, Mr. Sasooness is all about staying as active as possible and spending quality time with family and friends. He enjoys traveling as much as his work allows him. As much as he values the importance of a work-life balance, he will be the first to tell you there is no elevator to success, you must take the stairs.

The information on this website was written as advertising material and is intended for general information purposes only. Nothing on this site should be taken as legal advice for any individual case or situation. This information is not intended to create, and receipt or viewing does not constitute, an paralegal-client relationship.

We Handle Your Entire Injury Claim For You!
Win Or No Fees + 24/7 Team Support + Over 10k Cases Of Experience