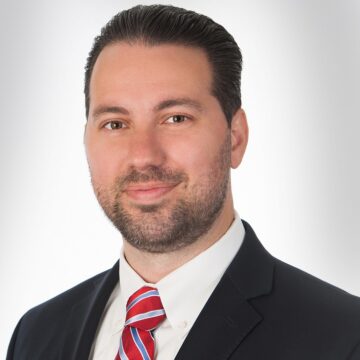 “All our dreams can come true, if we have the courage to pursue them.” — Walt Disney

Michael J. Berry is the founder and principal attorney of MJB Law Group. Mr. Berry’s entire practice is devoted to litigation, where he exclusively represents employees whose workplace rights have been violated and ordinary people who have been injured by someone’s carelessness. His number one priority is obtaining justice for his clients, making them whole, and getting them back to their normal lives.

Outside of his law practice, Mr. Berry enjoys spending time with his wife and two daughters and riding dirt bikes.