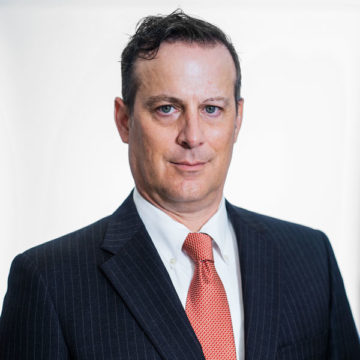 “The two most important days in your life are the day you were born and the day you find out why.” – Mark Twain

Since 2012, he has focused his practice exclusively on employment matters, representing individual employees harmed by their employers throughout the State of California. Mr. Epsha advocates for the protection of the rights of California employees in wrongful termination, discrimination and harassment claims based on race, age, sexual orientation, gender, disability and pregnancy. As well as matters of wrongful termination and retaliation claims for medical or disability leave, pregnancy leave, whistleblower and Labor Code violations, including wage and hour. Mr. Epsha has also devoted significant pro bono efforts to combat homelessness in Los Angeles, including establishing transitional/bridge housing shelters and permanent supportive housing facilities in Los Angeles.

Mr. Epsha is admitted to practice before all state Superior Courts of California and all California U.S. District Courts: Central, Northern, Eastern and Southern.

Outside the office, Mr. Epsha spends time in the great outdoors of California as a trail runner, mountaineer and snowboarder, is a former member of Marin County Sheriff Search and Rescue Team and the Mountain Rescue Association. He is also a licensed real estate broker and published songwriter. He has two children and currently lives in Pacific Palisades.